Standing on a hill in Armagh City, the twin spires of St Patricks Cathedral dominate the skyline and can be seen from quite a distance away. It was built in phases between 1840 and 1904 to serve as the Catholic cathedral for the Archdiocese of Armagh. 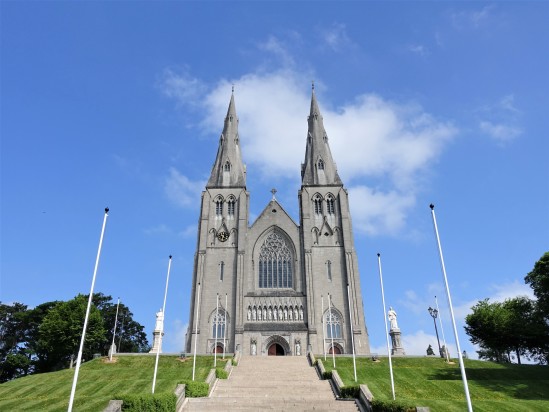 Much needed work took place in 1982 where some of the granite floors were lain with carpet and a huge cross was removed (to be replaced with an installation called “The Tree of Life”) which almost everyone hated. Further work took place in 2003 that met with a bit more acceptance but with a bill that reached £6,000,000 (yes thats 6 million) I think I could suggest much better things to be spending that kind of money on (but as we all know, Northern Ireland really loves its old relics of religious fervour). I reckon it would make a really nice natural history museum myself 🙂 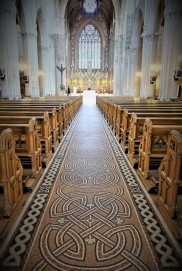 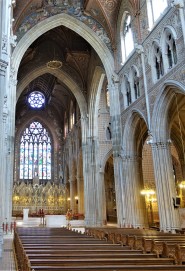 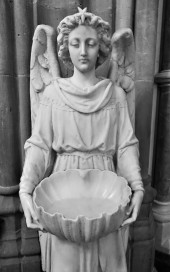 I think one visit was probably enough for me.